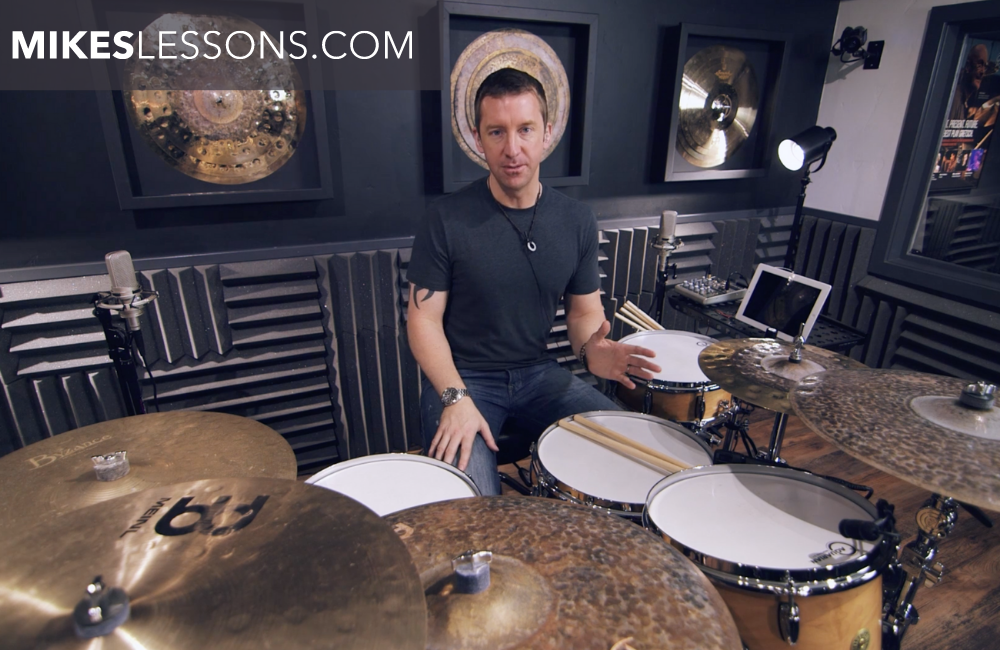 A project focused on online drum instruction. It contains more than 60 well-organized courses with different numbers of lessons. Mike Johnston explains specific skills, hand and foot independence, and several drum techniques. You will learn how to play accurately, practice speed, tone, and groove. In addition to courses, you can use applications to practice paradiddles and rhythms. Mike also runs a drummer camp in Northern California for intensive drum classes.

COURSES are divided into 6 categories:

Mike Johnston started learning to play the drums when he was 5 years old. He studied privately with Pete Magadini and Will Kennedy for 15 years. Mike was touring with his band Simon Says all around the world. His drum lessons have become popular and he won the Modern Drummer Readers Poll award for Educator of the Year. Mike performed on the Late Show with David Letterman and the Fashionably Loud show on MTV.